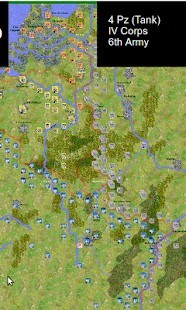 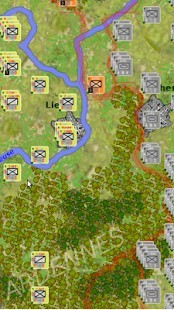 A classic hex and counter wargame, simulating the 1940 campaign in the West - the famous Fall of France, along with Belgium and Holland.

The game is big, with over 300 units, mostly divisions, representing Germany, Holland, Belgium, Britain, France, and even Poland. There are infantry, fortresses, tanks (Panzers), parachutists, and more.

There are 4 options (plus a random choice) for the French player (either human or AI):
1. Dyle plan - the default (and historical) option, with the best allied armies poised to march through Belgium to counter the expected German attack.
2. Escaut plan - same deployment as Dyle, only differs for the AI player, as this was a more cautious, limited advance into Belgium.
3. No BEF - hypothetical scenario where Britain is neutral.
4. Reserves - the French 7th army was originally meant to be a strategic reserve, instead of the extreme left of the Allied line. This option puts it in reserve near Paris.

The German player has 5 options (plus the random one), again either human or AI:
1. Manstein plan - the default option is the famous historical sickle cut through the Ardennes.
2. Hadler plan - Original plan was a variant on the old Schlieffen plan only on a broad front in Belgium and Holland.
3. Belgium plan - This was a concentrated thrust through Belgium, which would have met the Dyle plan head on.
4. Compromise - Hitler proposed a compromise plan, which had a secondary thrust through the Ardennes, with the main effort in Belgium.
5. A Strasburg hypothetical plan puts Panzergruppe Kleist, backed up by 7th Army reinforced with 3 infantry corps attacking South of Strasburg through the Maginot line!

Before you purchase this game, please try out the free game "Wargame: Poland 1939", to ensure your device works for these kind of games.
User ReviewsAdd Comment & Review
Based on 0 Votes and 0 User Reviews
5 Star
0
4 Star
0
3 Star
0
2 Star
0
1 Star
0
No reviews added yet.
Comments will not be approved to be posted if they are SPAM, abusive, off-topic, use profanity, contain a personal attack, or promote hate of any kind.
Other Apps in This Category
More » 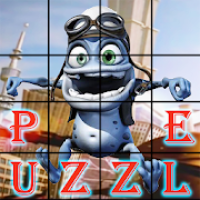 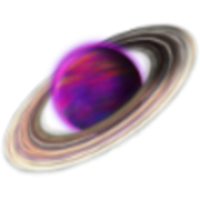 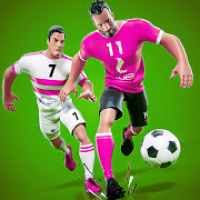 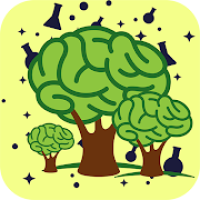 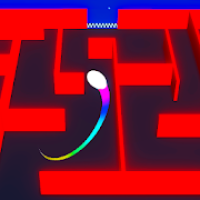 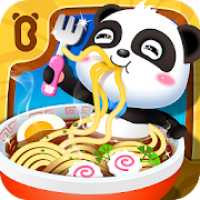 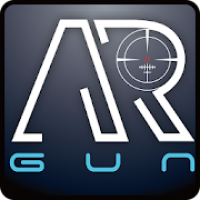 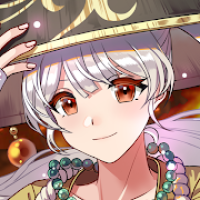 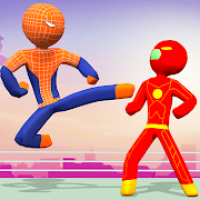 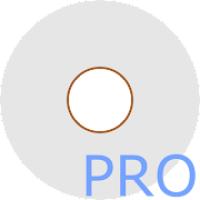 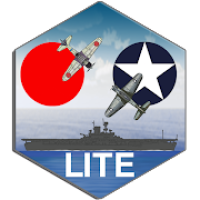 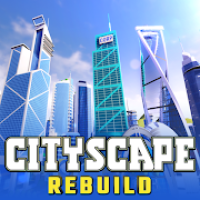 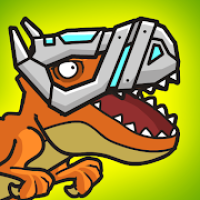 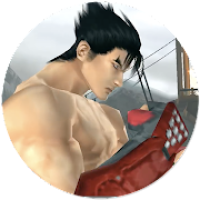 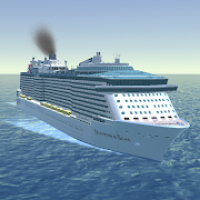 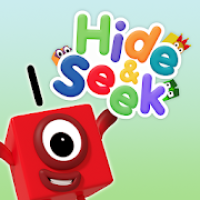 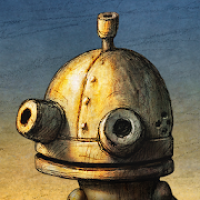 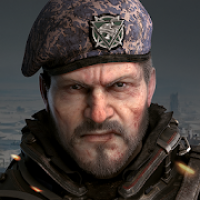 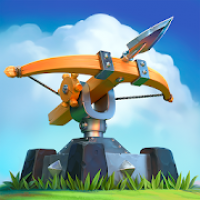 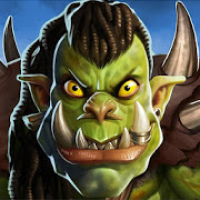 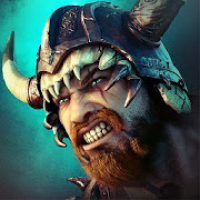 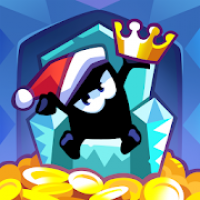 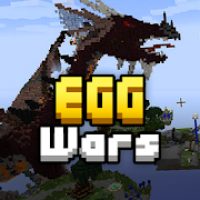 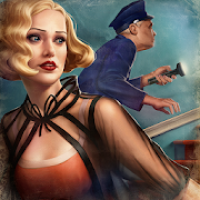 Murder in the Alps Games 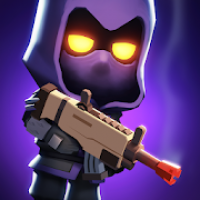 Battlelands Royale Games
This site uses cookies to provide you with a great user experience. By using this website, you agree to our use of cookies.